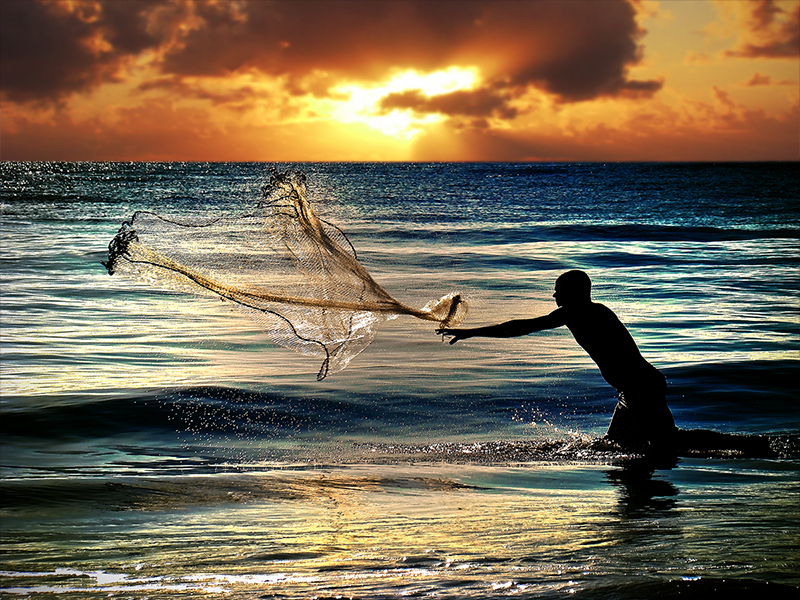 The Word of the Lord came to Jeremiah under three kings:

Josiah is rated by Scripture as the best of ALL Israelite kings (2 Kings 23:25), he sought God early in his life (as a sixteen years old, 2 Chronicles 34:3) and when God’s word was rediscovered and read to him, he followed it with a zeal never seen before or after in any king of Israel/Judah (2 Chronicles 34:14-33).  Indeed, Jeremiah’s ministry started one year after King Josiah started to exterminate idol worship/worshippers in and around Judah (2 Chronicles 34:3).  Together, Josiah and Jeremiah should/could have been a powerful team for spiritual revival in Judah. However, despite King Josiah’s legal/institutional, top-down, strictly enforced reforms, the spiritual condition of the people remained the same: they were dismissive of God.

Jehoiakim was a puppet king, at first he was under the control of Egypt, and then he was under the control of Babylon.  After paying the required tribute to Pharoahnechoh, Jehoiakim levied onerous taxes on his people to restore his wealth, despite the economic hardship they faced at the time (2 Kings 23:35).    Finally, he rebelled against Babylon (2 Kings 24:1-2) even though fully aware of God’s instruction, through Jeremiah, to submit to King Nebuchadnezzar—for God had appointed Babylon to rule over Judah as punishment for their years of disobedience.

Zedekiah, who was also installed as a puppet king by Nebuchadnezzar, directly disobeyed Gods instructions to him through Jeremiah, the prophet (Jeremiah 37-39). Despite the clarity of Jeremiah’s words and despite the fact that Jeremiah’s prophecies had already been proven true, Zedekiah disobeyed God’s instruction because he was afraid of his advisors and ambivalent about righteousness. 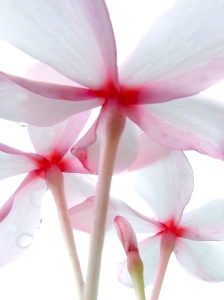 We should note, however, that although all three kings were different, the people still rejected God, regardless of the change in government/leadership. All through his ministry, under these kings, Jeremiah’s message to the people was the same: repent and turn to God. But, for the most part, they never did; they did not turn to God regardless of who was king: regardless of their social, political or economic circumstances.

When Jesus came more than 500 years later, the people wanted to make him their political king (John 6:14-15).  They wanted Jesus to restore the socio-political and socio-economic standing of Israel to what it was in the time of David.  However, Jesus resisted their efforts because His intent was (and is) to be king of their (and our) hearts (Matthew 22:36-40).  Socio-political and/or socio-economic power is meaningless if the people of a nation reject God (Proverbs 14:34).

Therefore, the mission of The Church, like Jeremiah, is solely to spread the Gospel: to teach people about Jesus Christ. It is acceptable for Christians to vote and participate in the political discussion/process. However, we MUST NEVER allow politics to distract us from our primary mission of evangelism and discipleship (Matthew 28:18-20). Governments/Government-Leaders, even those as righteous as Josiah, do not change people’s hearts, ONLY the Word of God and the Holy Spirit can.

Let us take courage from the example of three Hebrew boys who decided to serve THE KING and not worry about the king: they decided to do what was right, whether the circumstances were suitable or not:

Shadrach, Meshach, and Abednego, answered and said to the king, O Nebuchadnezzar, we are not careful to answer thee in this matter. If it be so, our God whom we serve is able to deliver us from the burning fiery furnace, and he will deliver us out of thine hand, O king. But if not, be it known unto thee, O king, that we will not serve thy gods, nor worship the golden image which thou hast set up. ~Daniel 3:16-18