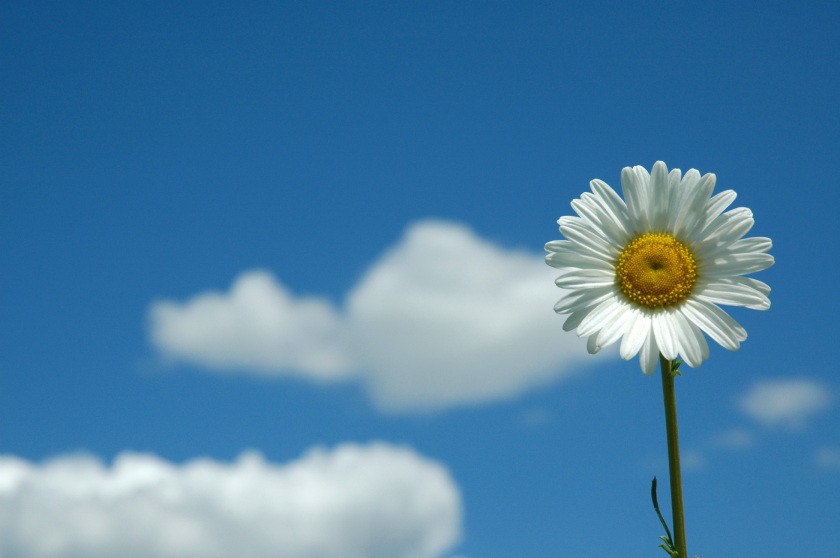 “His disciples say unto him, If the case of the man be so with his wife, it is not good to marry. But he said unto them, All men cannot receive this saying, save they to whom it is given.” ~ Matthew 19: 10-11

Once upon a time, I had real difficulty with verses like this. I was your typical American girl, raised on stories of fairy tale princes who would someday sweep me off my feet and carry me to their castle far, far away to live happily ever after. Armed with a bevy of movies and books on the subject, I knew that no matter what happened to me in life I wanted to be in on this falling-in-love thing. I promised God anything He wanted, as long as it involved a good-looking guy with perfect manners and a stunning diamond ring just waiting in his back pocket for me and only me.

I was homeschooled through high school, so once college came around it was on. While outwardly I rolled my eyes at the girls who were working hard for their MRS Degree and plugged away in proper feminist-age zeal at my chosen field of study, inwardly, I wanted nothing to do with a career and everything to do with a guy who would let me stay home and be the wife. There really wasn’t much to stand in the way that I could see – I was young, I was cute, I was a darn good cook. In no time The Guy would find me and our lives of wedded bliss would ensue.

When I left college, it was with a nursing a degree and without a ring. Sure, there had been a couple of Mr. Wrongs in there, and several Never-Gonna-Happen-So-Don’t-Even-Asks, but The Guy had somehow not surfaced. I came home feeling like a failure instead of a success. College was where the guys were; how was I supposed to find Mr Right now? Or rather, how was he supposed to find me? I quelled the nervous quivers of doubt and moved into my career and my local church, determined not to be dismayed. After all, there were singles at church. I just had to have faith. 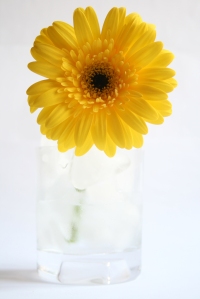 So when a single man at church (finally!) noticed me, in my eyes he was practically perfect: good-looking, hard-working, a Christian ‘good ole boy’ with a savings account and a nice car. OK, so he lived with his parents: but he had good reasons for that. Alright, he was 30 and had never married or really had a long-term relationship: that’s because he’d been waiting for me. Convinced I was on the verge of being rewarded for my patience, I shut my eyes and dove in heart first. Way too late I realized that his heart had stayed in the kiddie pool while I was paddling in the deep end, and I finally had to face something I had avoided my whole life:

Maybe it sounds like I gave up to soon, but to be brutally honest, I saw it coming. I turned the radio up in my head to drown out the hints along the way that I was destined for something different: that sense of relief every time a relationship ended, those Scriptures that talk about dying to your own plans in life and not trying to make bargains with the God of the Universe. And mostly, that quiet but distinct voice I remembered from childhood, every time I presented my demands to God. Like clockwork, every time my head said “When I get married…” my heart whispered “Not married… Not alone, but not married.”

Funny thing is, once I embraced God’s plan for my life, I couldn’t figure out why I’d fought it for so long. Even amidst the pain of loss, I was so happy: contented, at peace, relieved. The pressure to go against what was best for me was gone, and my entire soul rejoiced. I was never going to get married. Thank God.

Suddenly, those verses about remaining unmarried became sweet love notes from a God I had run from for far too long. There was a place for me, a blessed place. 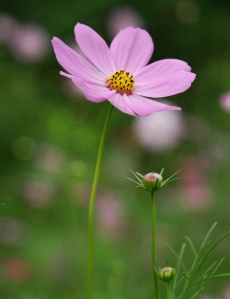 Yes, I would never taste the benefits of married life; but the kindest and gentlest of Husbands would be my provider. I was to be all for God, and He would be all for me.

My life started that day I died to my own demands. I have since watched God be true to every promise He ever made. He truly is the best Husband I could ever ask, and more than I could have dreamed. Sure, some days I still dream, but it’s not with desperation; it’s with the quiet knowledge that marriage is a beautiful and desirable thing, even if I know it will never be for me. Since that day, my life has been an incredible adventure, so different from the sedate life I had planned – and so well suited to my personality and tastes that I often sit back and just marvel at where I am, and thank God for not letting me mess things up.

Christian singlehood is not something that a lot of people talk about. Most Christian singles groups start off right, only to eventually dissolve as members of the fellowship pair off and join the Young Couples group down the hall. And that’s perfectly alright; marriage is a blessed institution, and God’s will for many people. But, there are also a lot of people like me: people ordained by God to be preserved for him alone, free from the burdens of a spouse and children. If you’re one of those people, then rest assured that even if you never marry, you are far from alone!