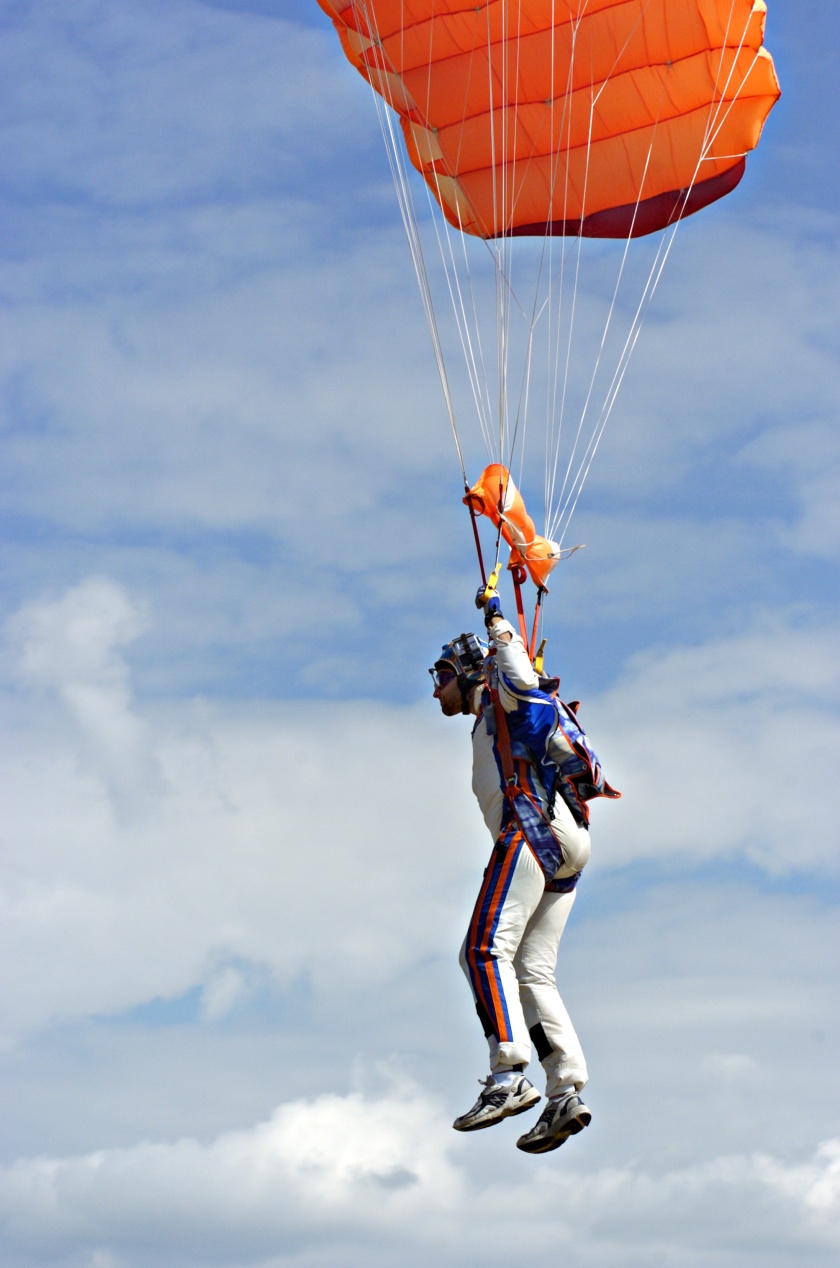 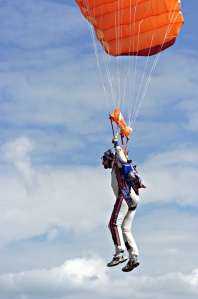 “God works in mysterious ways.” We hear that phrase all the time, but when it comes down to seeing it play out in our own lives we are far more likely to miss His divine intervention than to watch it unfold. Often, this is because we are too busy interfering with the situation ourselves to see what He is trying to do. Between the stress of confusion and fear, and our natural but misguided belief that our fate is dependent on ourselves, we can easily miss the amazing work of His flawless orchestrations.

Recently, I have been experiencing trouble at work. Miscommunication with a boss was causing unnecessary tensions, and while I had taken some steps to remove myself from the situation as much as possible it was still a source of great stress and frustration for me. A transfer to another department would be ideal, but how to go about it without increasing the tension was not something I was sure I could accomplish. For weeks I tossed around various ideas, but nothing really seemed to work out. Rather than pushing it I tried to be patient, in part because I had this nagging sense that I would be better off just waiting.

The problems eventually became impossible to ignore when I inadvertently angered my boss. I expected a reaming, and instead got the “silent treatment”. A hundred angry remarks and actions crowded my mind; but even louder was that still, small voice that insisted I hold my peace. I’m glad I listened to God’s leading, even though it was not what my human nature wanted to do. Hours later, I received a phone call from my boss, offering to transfer me to a different department. In fact, offering to transfer me to the exact department I had been considering. Within minutes the deal was done, and I was left stunned, marveling that God had stepped in and accomplished so quickly what I had been unable to do after weeks of careful deliberation.

“Delight thyself also in the LORD: and he shall give thee the desires of thine heart. Commit thy way unto the LORD; trust also in him; and he shall bring it to pass.” ~ Psalm 37:4-8 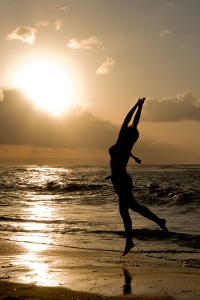 Please don’t think me a saint. As God’s will unfolded there were still temptations to take the reigns into my own hands. My boss decided to throw a few barbs at me on my way out the door, and my desire for my own brand of justice almost won the day. But my heavenly Father guarded my stubborn tongue, giving me the right words to say and holding back the ones that would be unprofitable, and remarkably my anger melted into joy and trust. In the end, the arrows intended to hurt me caused me no harm whatsoever; and my now ex-boss found that human vengeance has a way of causing more grief than relief. And it all happened by a Hand much greater than mine, simply because I actually listened rather than act on my own understanding.

“Trust in the LORD with all thine heart; and lean not unto thine own understanding.” ~ Proverbs 3:5

Sometimes God chooses to let us walk through the storm so that we can learn that He will never leave us or let a situation be more than we can handle with His help. And sometimes He just plain steps in and fixes everything better than you could possibly have dreamed. Sometimes it happens in a moment, sometimes after years of patient waiting. We’ll never see it if we don’t let Him work, if we don’t step back in faith and let God be God.

Trust me, He’s far better at it than we are.