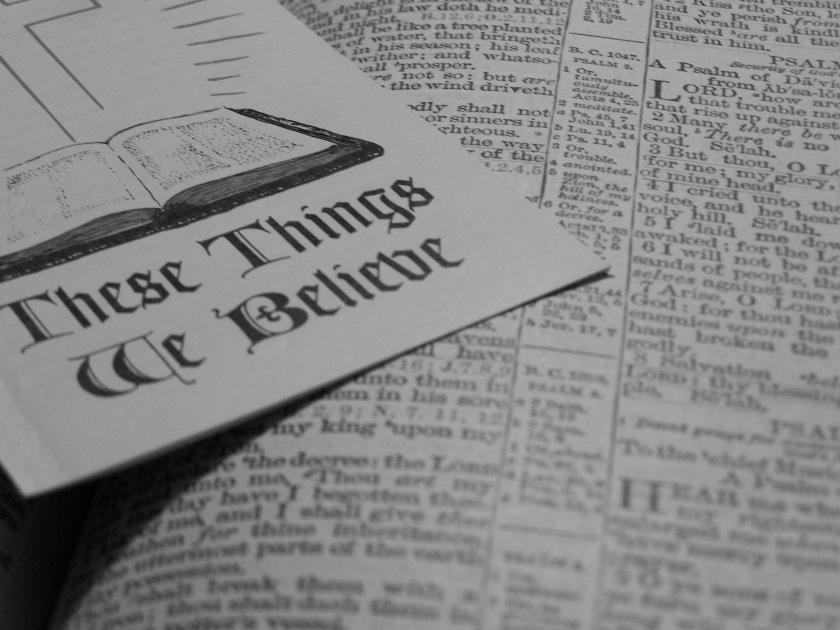 When considering Biblical inerrancy, we have to start with a basic truth and work from there. That basic truth for Christians is the Resurrection. The resurrection validates and proves who Christ is, and that all He said was true. He cannot claim to be God, rise from the dead, and ascend to heaven in front of witnesses, and be a liar as well.

So, when we look at our text (above), we see where Christ is validating the Scriptures. He not only validated them (the Old Testament) in His teachings, but He built upon it with His explanations and additional teachings which He validated in verse 14 (the New Testament).

Christ tells us in the above Scriptures, which are from the “High Priestly Prayer”, that God’s word is truth (v. 17). So if we are looking for validation that God’s Word is true, there it is.

To deny that God’s Word is truth is to say that Christ lied. To say, “well maybe not all of it was true”, makes Christ a liar and a fool because He said it was true.

Christ cannot be saying the Bible is truth in one instance and proving it through the resurrection, and yet lying to us at the same time. That would be an oxymoron.

Bottom line: we may not totally understand it, but either one believes the Word of God or one doesn’t. There is no middle ground on that.