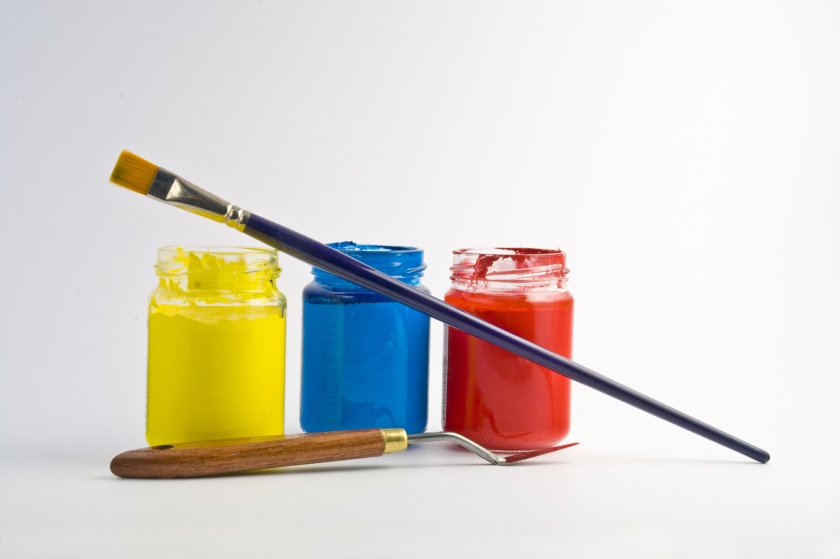 In this heated political season across the world, we (Reflections in THE WORD) would like to define our official position on politics/governments.

Our position has three planks:

“…the most High ruleth in the kingdom of men, and giveth it to whomsoever he will.” ~ Daniel 4:32b

“Let every soul be subject unto the higher powers. For there is no power but of God: the powers that be are ordained of God.” ~ Romans 13:1

To begin, it is instructive to consider that when Paul wrote this (by Divine inspiration/authorship) Christians were being heavily persecuted by the hostile Roman government.

God and only God chooses the political leaders of the world. For example, God appointed Hitler, Hirohito, Mussolini, Stalin, Churchill and Roosevelt, the principal world leaders during the second world war. Whatever our views of these men, they (perhaps despite themselves) were installed by God and accomplished God’s will and purpose. Out of World War II, the state of Israel was re-established in 1948 according to Biblical prophecy (Isaiah 66:7-8, Amos 9:14-15).

In the Bible, God appointed Josiah (at age 8) and he became Israel/Judah’ greatest king (1 Kings 13:2; 2 Kings 23). Yet God also removed Josiah so that the punishment of the Hebrews by Babylon could take place under the leadership of Nebuchadnezzar, another appointee (2 Kings 23:25-27).

In summary, the detailed workings of God’s plans are not always available/explained to us. It is good, therefore, that God is in control of the process and not us. Undoubtedly, if the decisions were left in our hands we would mess things up. Consequently, as we are instructed in Romans 13:1-3 (above), it is wise for us to ACCEPT GOD’S CHOICE.

By all means, go out and vote if you feel convicted to do so, but don’t be misled into thinking that any vote can change God’s selection.

“For though we walk in the flesh, we do not war after the flesh: (For the weapons of our warfare are not carnal, but mighty through God to the pulling down of strong holds;)” ~ 2 Corinthians 10:3-4

Political systems are man-made. We may debate the merits/demerits of the myriad multiple systems of government (democracies, monarchies, feudal societies, dictatorships, etc. ), but they are all designed by man. Consequently, they are NOT the method that we use to fight spiritual battles. 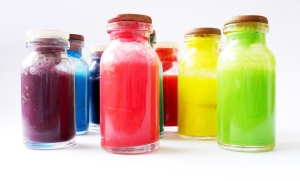 “For we wrestle not against flesh and blood, but against principalities, against powers, against the rulers of the darkness of this world, against spiritual wickedness in high places.” ~ Ephesians 6:12

Believers are in a spiritual battle and are instructed to arm themselves spiritually (Ephesians 6:10-18). We must not think we can win spiritual battles with carnal methods such as voting/elections/political-campaigns.

Abortion IS a spiritual battle, a mother/father kills an unborn child because of spiritual depravity, not because of legislative opportunity.

The neglect of the weak, the poor, the halt, the orphans, is also of a spiritual origin. When I refuse to share my wealth with the less fortunate: that is a spiritual battle. The “rich young ruler” (Luke 18:18-30) was unwilling to give up his wealth to the poor because he depended on his money instead of depending on God. Taking care of the needy, loving the weakest among us, is a spiritual battle not a legislative one.

Therefore, Believers must focus their energies on spiritual armament to fight these and other spiritual battles. The power is NOT in the polls; the power is in the Prince of Peace and that power is imbued to those who seek Him.

Let us ADOPT GOD’S METHOD for battle, let us be armed with Prayer, Faith, Righteousness, Salvation, Truth, Evangelism, and The WORD. So armed, who can defeat us? It is a weak church that seeks victory through the legislation rather than through salvation.

The church during Paul’s time could not vote or hold political demonstrations. Instead, the early church concentrated their efforts on salvation: they spread the WORD, they evangelized their communities and, by so doing, transformed the Roman empire.

By all means, participate in the political discourse according to your convictions. But always remember that politics are the methods of man to gain and exercise power. God, however, has a better and ultimately more powerful and more successful method.

The primary purpose of a Believer is to declare the Truth of Jesus Christ: His Birth, His Life, His Death, His Resurrection and His Return. Jesus instructs us that our message is only believable if we accomplish one thing the world can never do, namely, to love each other. It is the love that Believers share that make their message of Jesus Christ believable. 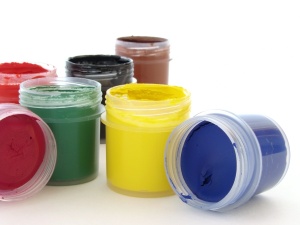 Consequently, Believer’s should never allow anything to jeopardize/marginalize the love we are instructed to share. If we allow politics to separate us we are endangering our witness to the world.

Let us be clear, individuals have long disagreed on political philosophy. This is to be expected, because, as humans, we ALL “see through the glass darkly” (1 Corinthians 13:12): we are ALL subject to multitudinous biases and blind-spots. The only truth we can know is the truth available to us in the Scripture and translated to us by The Holy Spirit. That Scripture tells us that if we fail to love our brothers & sisters, then our philosophical rectitude is both repulsive and irrelevant.

The real prize is not political/legislative power/influence, the real prize is the uplift of Jesus (John 12:32). And to do this effectively we must love each other. So let us always AFFIRM GOD’S PEOPLE; yes, even when our philosophies clash.

We do not wish to disparage anyone’s political position. We do not think anyone’s salvation rests on their political affiliation or voting record. Accordingly, we deliberately avoid political issues and strive instead to “give ourselves continually to prayer, and to the ministry of the word” (Acts 6:4). It is further our aim to abide by the following:

“But foolish and unlearned questions avoid, knowing that they do gender strifes.  And the servant of the Lord must not strive; but be gentle unto all men, apt to teach, patient, In meekness instructing those that oppose themselves; if God peradventure will give them repentance to the acknowledging of the truth; And that they may recover themselves out of the snare of the devil, who are taken captive by him at his will.” ~ 2 Timothy 2:23-26

May God guide and keep you, our beloved brethren.