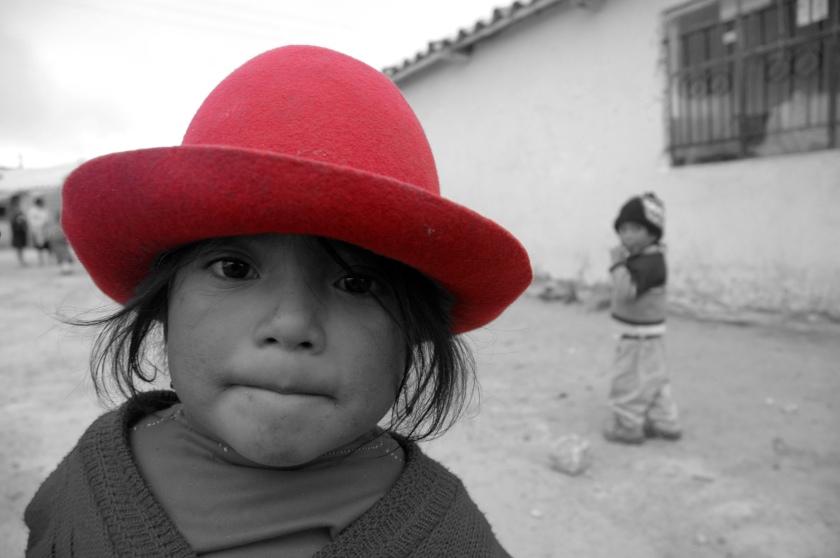 “20The poor is hated even of his own neighbour: but the rich hath many friends.
21He that despiseth his neighbour sinneth: but he that hath mercy on the poor, happy is he.” ~ Proverbs 14:20 & 21

The verses in this Scripture passage tell us that the poor is hated by his neighbour (vs. 20), but hating your neighbour is sin (vs. 21).  And, rather than hating/despising the poor (and the weak, and the downtrodden), we should have mercy on them.

It is curious that in some countries a stray dog will be taken from the street, housed, fed and receive treatment. But a poor man/woman will be left behind. We know there are more complexities with helping humans. But the point remains true: to the poor, to the weak the downtrodden, to the single mother with too many children, to the homeless man on the corner, our ATTITUDE should always be one of MERCY; not indifference, not judgment, not anger, but MERCY.

AND, when we have an attitude of mercy, when we are merciful to others, especially to the poor, the weak the downtrodden, we will experience true, heaven-sent happiness. (“but he that hath mercy on the poor, happy is he” v. 21b).

Find some happiness today, be merciful to someone in need.